Standing on the shoulders of giants may be good, even very-very good. But at the same time it can be very dangerous. First of all it is a dangerous balancing act. It is easy to fall. 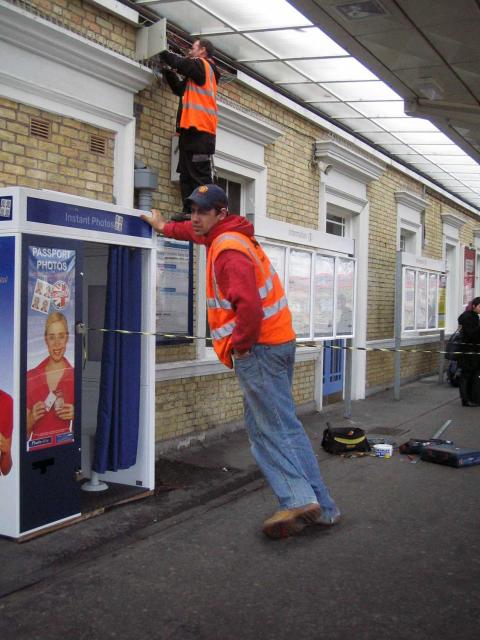 But what if the giant gets a hiccup? Or stumble? You may die. Or someone can die because of aftershocks.

In Standing on the shoulders of giants I quoted two papers that I used in working out my computer simulations of Dzhanibekov’s effect. These were

The algorithms were working smoothly. But recently I decided to use quaternions instead of rotation matrices. And in recent post Introducing geodesics, I have presented a little animation:

It looks impressive, but if we pay attention to details, we see something strange:

We have a nice curly trajectory, but there are also strange straight line spikes. On animation they are, perhaps, harmless. But if something like this happens with the software controlling the flight of airplanes, space rockets or satellites – people may die. There is a BUG in the algorithm. Yes, I did stay on shoulders of giants, but perhaps they were not the right giants for my aims? And indeed this happens. The method I used is not appropriate for working with quaternions.

That is why I have to do the reboot, and look for another giant. Here is my giant: 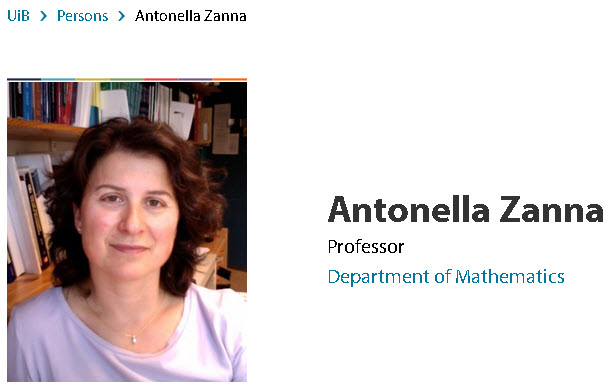 I am going to use the following paper:

The paper is only seven years old. And it has all what we need. As in Standing on the shoulders of giants we will split the attitude matrix

but this time we will do it somewhat smarter. Celledoni and Zanna denote the angular momentum vector in the body frame using letter

and they assume that

They assume, as we do,

to denote the kinetic energy. Let us first look at the following part of their paper (which is available here):

Though it is not very important, I must say that it is very nice of the two authors that they acknowledge Kosenko. I was trying to study Kosenko’s paper, but I gave up not being able to understand it. Then wen notice that the case considered is that of

using the notation in my posts. That means “high energy regime”.
The angular momentum

Suppose we construct a matrix

must be a rotation about the third axis, that is it is of the form:

All of that we have discussed already in Standing on the shoulders of giants. But now we are going to choose 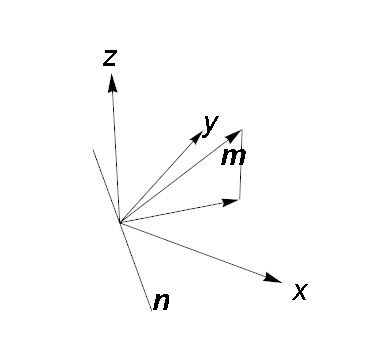 So suppose we have vector

of unit length. What would be the most natural way of constructing a rotation matrix that rotates

plane that is perpendicular to the projection. Rotate about this line by the angle

Let us now do the calculations. Vector

(to check orthogonality calculate scalar product), So the normalized vector

The cosinus of the angle

about axis defined by a unit vector

Applying the formula to our case, simple algebra leads to:

We can easily check that indeed

is an orthogonal matrix with determinant 1,

One can also check that the vector

– as it should be as it is on the rotation axis. REDUCE program that checks it all is here.

At this point we have to make a break. It is not yet clear what is the relation of my

to the paper quoted, what is the difference between this and the old version, and why is this version better?

7 thoughts on “Standing on the shoulders of giants – Reboot”