We start with a partial recall of events as they transpired so far. A month ago we became hyperbolic. The post Getting hyperbolic started with this sentence:

Then we introduced the group SU(1,1) and its action on the disk. Then, in From SU(1,1) to the Lorentz group we realized that the disk can be considered as a projection of a hyperboloid in 2+1 dimensional space-time, where the hyperboloid is inside the future light cone. We were contemplating the image below

and we have shown that there is a group homomorphism from SU(1,1) to the Lorentz group SO(2,1) of 2+1 dimensional special relativity. We have calculated the formula explicitly in Eq. (7) there. If

is a complex matrix from SU(1,1) with

split into real and imaginary parts, then the real

is a group homomorphism, that is

we denote by the same symbol

After that, in Getting real, we used Cayley transform that defines group isomorphism between the complex matrix group SU(1,1) and the real matrix group SL(2,R). With

we have that if

is in SU(1,1). If we calculate explicitly

we obtain group homomorphism from SL(2,R) to SO(2,1). Explicitly

So far, so good, but now there comes real magic!

We do not have to travel around the world, through SU(1,1) and hyperboloids. We will derive the last formula directly using a method that is similar to the one we used when deriving the map from quaternions to rotation matrices in Putting a spin on mistakes.

The Lie algebra sl(2,R) of the Lie group SL(2,R) consists of real

, for instance in SL(2,R) generators and vector fields on the half-plane, and I will skip this time primes as they have been denoted previously

Every element of sl(2,R) is a real linear combination of these three. So,

can be considered as a basis of sl(2,R). For instance in SL(2,R) generators and vector fields on the half-plane we constructed a particular generator

The Lie algebra sl(2,R) is a three-dimensional real vector space. But it is more than just a vector space. The group SL(2,R) acts on this space by what is called “the adjoint representation”. This is true for the Lie algebra of any Lie group. Here we have a particular case. Namely, if

has trace zero, and if

is in SL(2,R), that is the determinant of

is also of zero trace (we do not need the property of determinant one for this). The map

is a linear map. Thus we have action, let us call it

Evidently (from associativity of matrix multiplication) we have

So sl(2,R) is a three dimensional real vector space and SL(2,R) acts on it by linear transformations.

But that is not all. In sl(2,R) we can define a very nice scalar product

is the trace of the product of matrices

are all isometries – they preserve this scalar product:

The derivation of this last property follows from the definitions and from the property that similarity transformations do not change the trace.

So sl(2,R) is a three dimensional real vector space with a scalar product. But in sl(2,R) we have our basis

It is easy to calculate scalar products of the basis vectors. We get the following matrix for the matrix

Thus sl(2,R) has all the properties of the Minkowski space with two space and one time dimensions. The generator

has “time direction”, while

Once we have a basis there, we can calculate the components of the transformations

I used Mathematica to calculate

. Here is the result:

Here I admit that in this last formula I did copy and paste from Eq. (5) above. Because indeed that is what happened in the calculation – the result came identical. And that is the real magic. We do not need external space-time and hyperboloids. Everything is already contained in the group itself and in its Lie algebra!

I noticed that somehow I did not finish with the case

So today, without further ado, I am posting the algorithm.
We have the body with

and we are considering the case with

is, as always, the ratio of the doubled kinetic energy to angular momentum squared.
Then we define 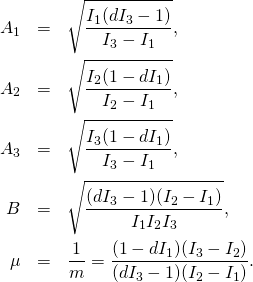 I use the above formulas to draw a stereographic projection of one particular path. So, I take

, and do the parametric plot of the curve

I show below two plots. One with

For this selected value of

the time between consecutive flips, given by the formula

we have somewhat less than 200 flips, and the lines are getting rather densely packed in certain regions.
Notice that is just one geodesic line, geometrically speaking the straightest possible line in the geometry determined by the inertial properties of the body.

It is this “geometry”that will become the main subject of the future notes. 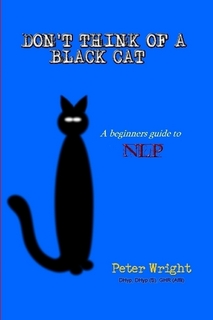 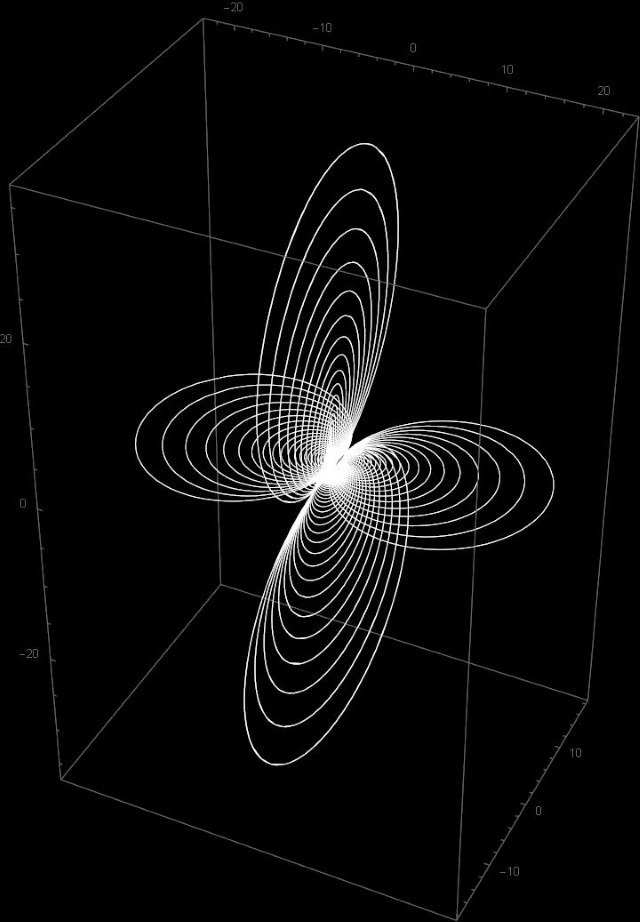