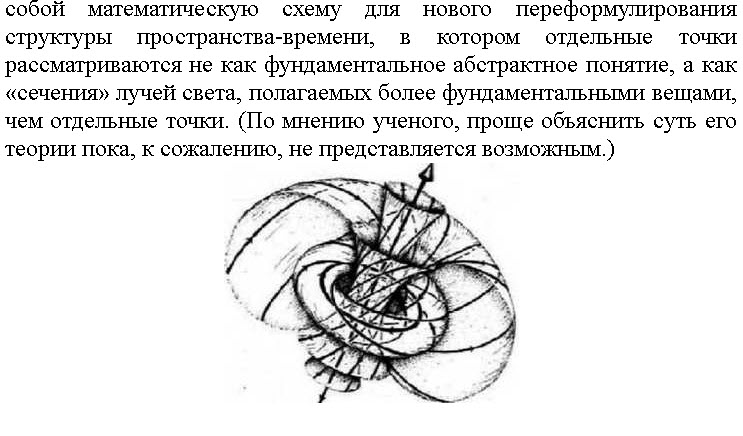 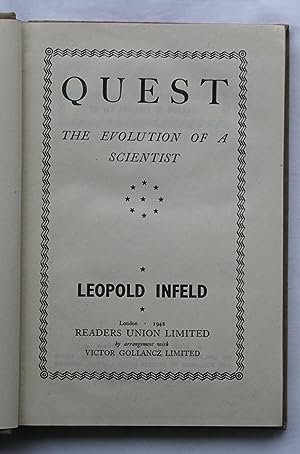 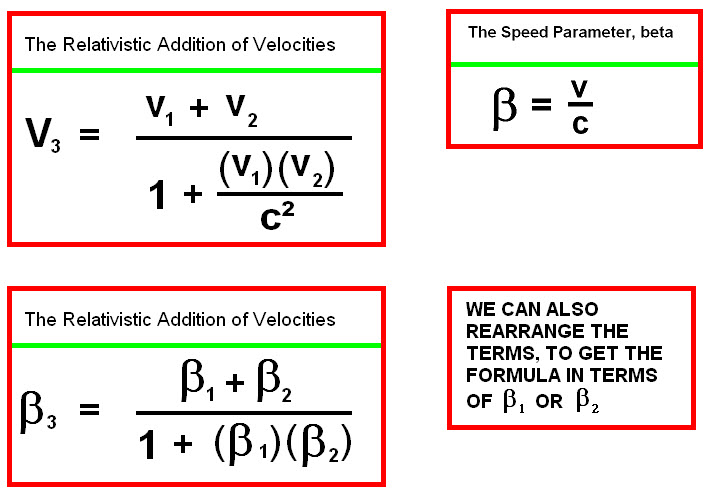 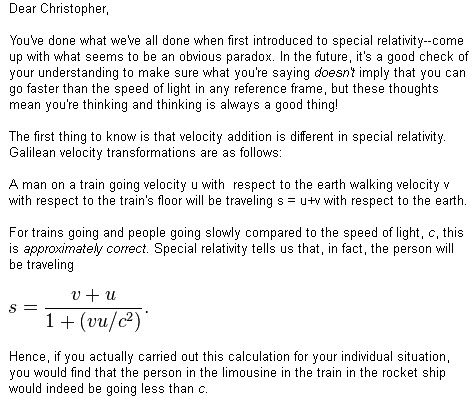 we have the formulas

We know, from Periods of Jacobi elliptic functions – Part 1, that the period of

Therefore, from Eq. (1) we deduce that the period of

For instance, we have

But in the previous post we have shown that for

From two last equations in (1) we see that, for

is the same as that of

, and the period of

is half of that.
Below is the plot of the function

that shows its periodicity. 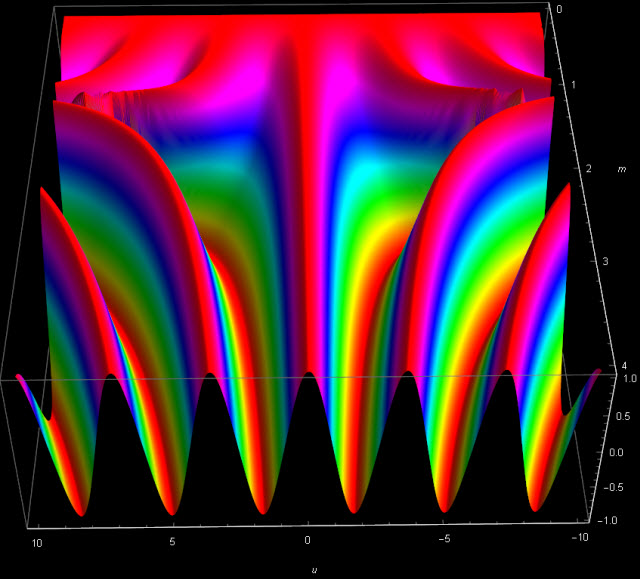 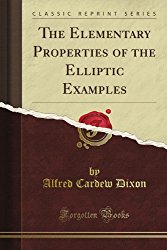 After these warm-up exercises we now open the door to the universe with the imaginary time. In fact there are several different doors leading there, and we will choose one that has been used by Alfred Cardew Dixon, MA, in his 1894 book “The Elementary Properties of the Elliptic Functions with Examples“.

We are now ready for the trick invented by Jacobi, called “Jacobi Imaginary Transformation“. But before that, once we are in the land of elliptic functions, let us familiarize ourselves with the language used by some of the native population of this country. Following one Dr. Glaisher, the following notation is sometimes used in conversations in local pubs:

Now we are really ready.
It is a question of simple rules about derivatives of fractions and a simple algebra (we can use REDUCE to this end) to establish the following properties:

Here is the REDUCE code checking these relations – it produces, on output, three zeros.:

Bu since the relation between

is symmetric, we can as well write

The functions on the right hand side have the period

. Therefore the function on the left hand side have the period

We can use now addition formula and
calculate the functions

The period along the real direction is

the period along the imaginary direction is 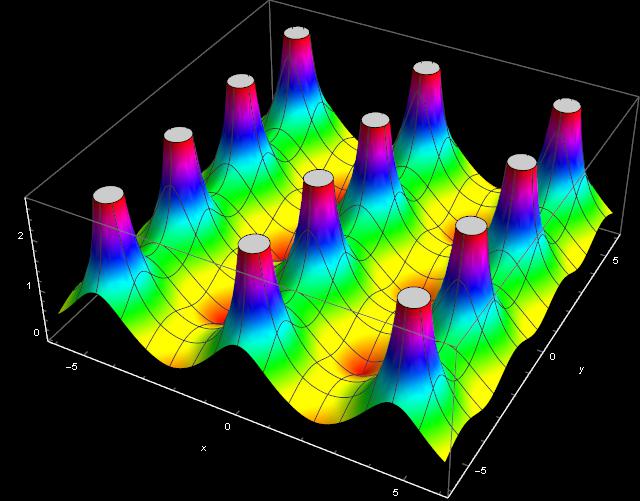 Plot of of the absolute value of

Now we can navigate with ease in our complex times. In real time and in imaginary time. 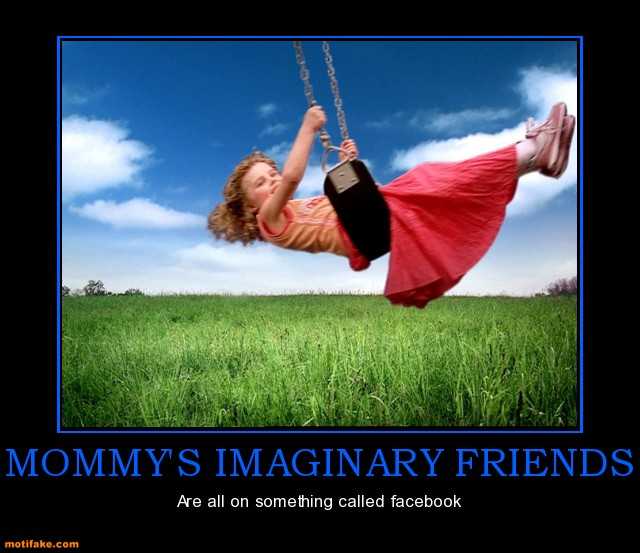