“Ever present, never twice the same;
Ever changing, never less than whole”

If for an instant he dozed off, the image of Fantômas took shape in his mind, but never twice the same: sometimes he saw a colossal figure with bestial face and muscular shoulders; sometimes a wan, thin creature, with strange and piercing eyes; sometimes a vague form, a phantom—Fantômas! 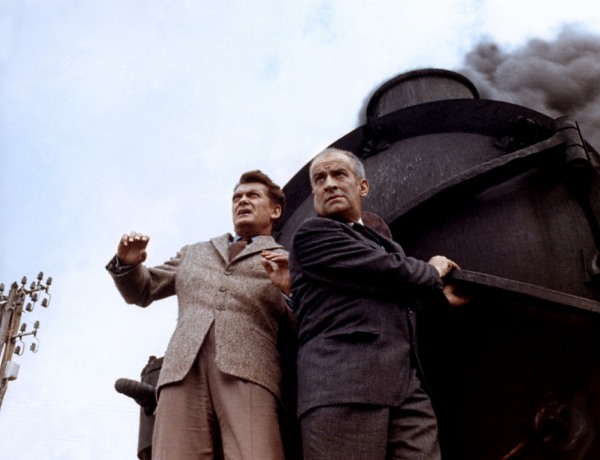 In the last post, Taming the T-handle continued, we have learned how to model free rotation of an asymmetric rigid body in that very-very special case when the ratio of the angular momentum squared to the kinetic energy doubled is exactly

– the middle moment of inertia. In that case only one flip of the axis happens. For an infinite time, in the past, and in the future, the T-handle rotates along the

axis, or rather: very close to this axis. In its whole infinitely long life only once it flips, in our case near

, when compared with infinity?!

that we used in all previous posts,

is “slightly” different from

, then the motion is quasi-periodic, though I am not sure if it is indeed quasi-periodic according to the mathematical definition of quasiperiodicity. From Wikipedia:

is a “simpler” function than

. What it means to be “simpler” is vague.

In our case there are flips occurring periodically, the pattern repeats itself is a very similar way (though not exactly the same) again and again, the period can be calculated using elliptic

-function. We have discussed it before, though we did not stress this phenomenon of “quasi” periodicity.

In Taming the T-handle continued we have derived several important formulas. We have

is periodic, with period

is not periodic at all. The functions

is a sum of two terms. The first term, linear in

, but the second term spoils any periodicity whatsoever. That is why the flips, though governed by the periodicity

from the elliptic functions 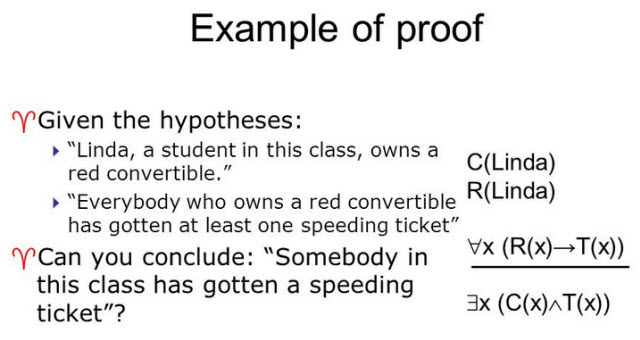 In a comment to the last past Bjab formulated the following hypothesis:

So now there is a hypothesis that:
velocity of the end of the leg of T-handle is always perpendicular to the plane of T-handle.
Always means: when m=1

Proving (or disproving) this hypothesis is a good exercise. My T-handle is defined by the following Mathematica code: 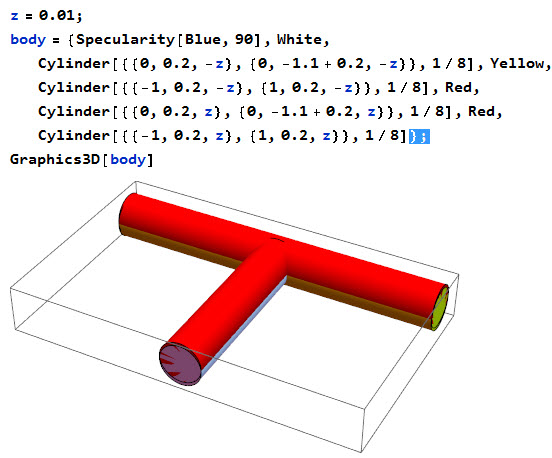 In fact I have two slightly shifted T-handles, of different colors, so that it looks like one but painted top red, bottom yellow. The shift is in

-direction, so that my T-handle is all in the plane

The leg is along the

moves with time along the trajectory:

. This vector is orthogonal to

but is at the angle

Therefore it seems that the hypothesis, though fruitful and interesting, should not be considered as proven.
Update: Why

We want to find the angle, so we are interested in normalized vector. Therefore we can skip the common

factor. Thus we see that the angle is constant in time – which is an interesting fact. In particular for

The square root of the sum of squares is

Therefore the normalized first component is